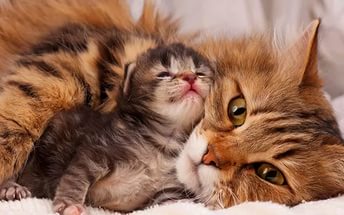 Mario Blanch defended the First Amendment rights of Defendant, Ms. Kathryn Riviello. Ms. Riviello is an animal rights activist who defends the rights of all animals to live freely and safely.  At a Ridgefield Town Hall meeting, Ms. Riviello filmed an individual who is seeking to oppress the rights of animals, specifically cats.

Ms. Riviello asked the woman why she dislikes cats and filmed the interaction.  The woman proceeded to file a harassment charge against Ms. Riviello.

The Office of Mario Blanch, using expert cross-examination was able to establish that the “victim” was often at town hall meetings and was a public presence at Town Hall meetings.  Despite, presenting a strong case, the Municipal Court Judge ruled against Ms. Riviello and found Ms. Riviello guilty of harassment.